Missing Hiker Could Be in Tuolumne Meadows Area 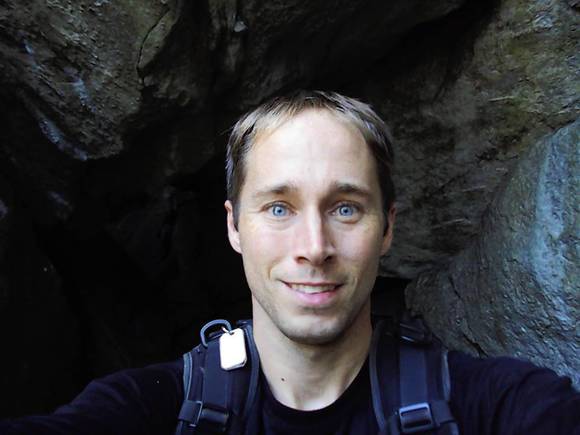 A hiker last reported in the Mammoth Lakes area just outside Yosemite’s Tioga Pass entrance may have made his way into the park and may be missing in the Tuolumne Meadows area.

Matthew Greene has been missing since he telephoned his parents two weeks ago from a campsite near Yosemite National Park in California.

Greene, 39, of Bethlehem, was in Mammoth Lakes, Calif., on July 16 when he last talked with his parents, Robert and Patricia Greene of Lehighton. The avid hiker and rock climber hasn’t called or answered his cellphone since.

Greene arrived at the Shady Rest Campground in Mammoth Lakes in his car June 27. There he met up with other hikers and took several day hikes in Yosemite Park to the northwest.
Robert Greene said his son told him June 16 that his car broke down and would be in a Mammoth Lakes repair shop for a few days.

Police asked Greene’s parents if they knew in which part of the 1,169-square-mile Yosemite Park he might be hiking. Robert Greene said Matthew was starting many of his hikes at Tuolumne Meadows in Yosemite.

Police said they notified the Mono County Search and Rescue Team that Greene is missing, but the team has not initiated a search because it doesn’t have Greene’s last known location.

9 commentsOn Missing Hiker Could Be in Tuolumne Meadows Area