In Inside the NPS 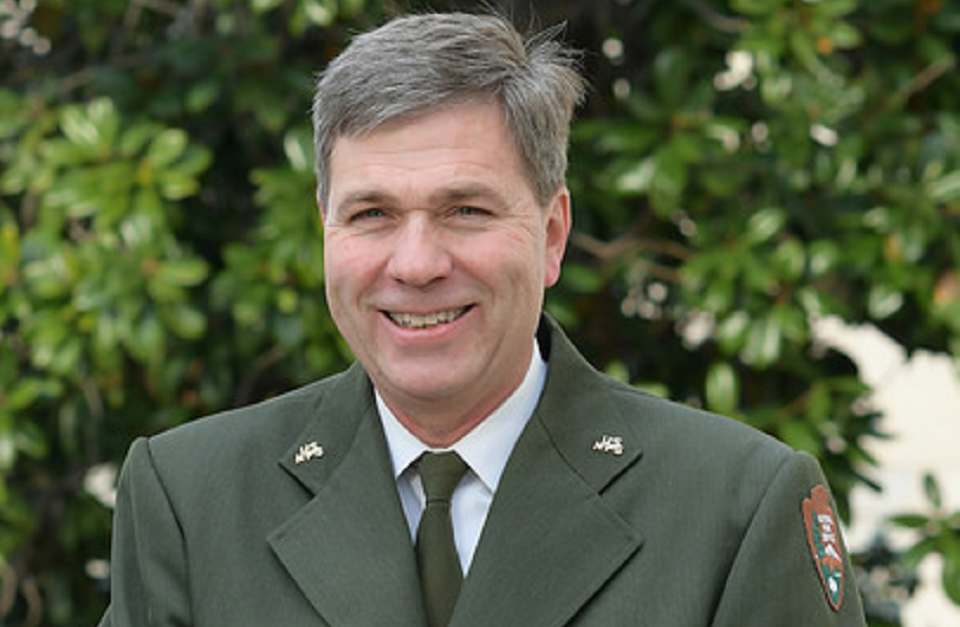 Mike Reynolds, a 31-year NPS veteran and a third-generation NPS employee, will be returning to the park as the new Superintendent announced U.S. Secretary of the Interior Ryan Zinke yesterday.

Reynolds, who grew up in Yosemite, has served as the deputy director for operations of the NPS since 2016, and spent the majority of his tenure serving as NPS acting director. As Yosemite National Park superintendent he will oversee one of the nation’s oldest and most iconic national parks.

“Mike did an incredible job stewarding our parks through 2017,” said Secretary Zinke. “His leadership helping me combat sexual harassment and discrimination in the service as well as his big-thinking ideas to address the maintenance backlog is very much appreciated. I have all the trust in the world that Mike will bring his years of experience in field and in management to Yosemite.”

“When I think about my family’s history in Yosemite, this feels like coming home—it’s an incredible honor that I take very seriously,” said Reynolds. “Times have changed since my grandparents served as 40-year concession employees in the park. However, we should still provide world-class service and experience to visitors in ways that sustain Yosemite into the next century. My focus will be on that, and on supporting our employees, repairing infrastructure and working closely with the communities and people around and associated with the park.”