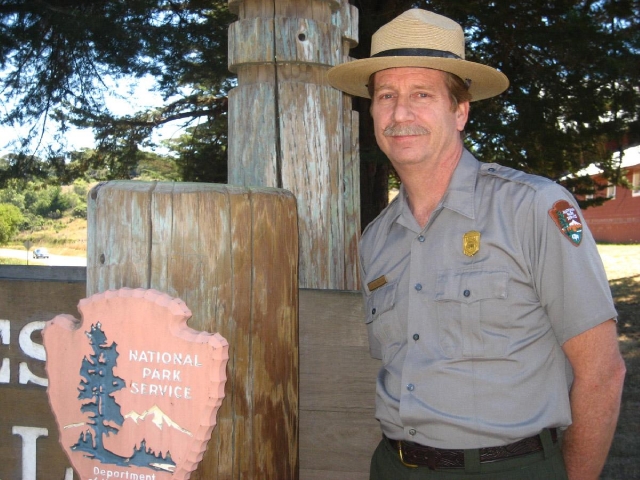 Yosemite Superintendent Don Neubacher announced he is retiring following employee complaints that he created a hostile workplace by allowing bullying, harassment and other misconduct. Neubacher has been the Superintendent of Yosemite since he made the move in early 2010 from Point Reyes National Seashore where he had also held the Superintendent position.

Neubacher will be remembered for having overseen the controversial Wild and Scenic River Plans for both the Merced River and the Tuolumne River, the Mariposa Grove restoration and the addition of Ackerson Meadow which added over 400 acres to Yosemite.