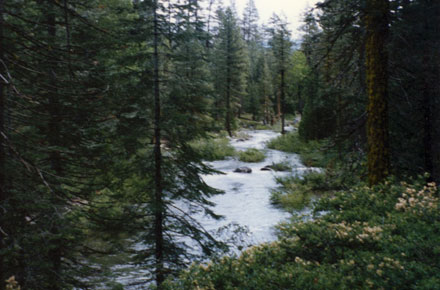 In case you’ve never noticed, Yosemite National Park is surrounded by thousands of acres of beautiful National Forest Land and what happens to that surrounding forrest directly affects what happens in Yosemite that’s why a decision by a federal judge to continue prohibiting road construction in National Forrest comes as good news for for hikers, backpackers, fishermen, hunters, campers and about anyone who loves traipsing around in the back country.