So I’m sure most of you think geology is kind of boring. Maybe you tried a class in college and dropped after you realized you’d have to realize all those minerals. When I was in college I was lucky enough to find a professor who made geology fun and exciting. The great news is he’s been vigorously blogging and it’s just as fun and interesting as his class was when I was in college.

Check out Garry Hayes’ blog over at geotripper.blogspot.com and learn about the geology of Yosemite and the Sierra Nevada. 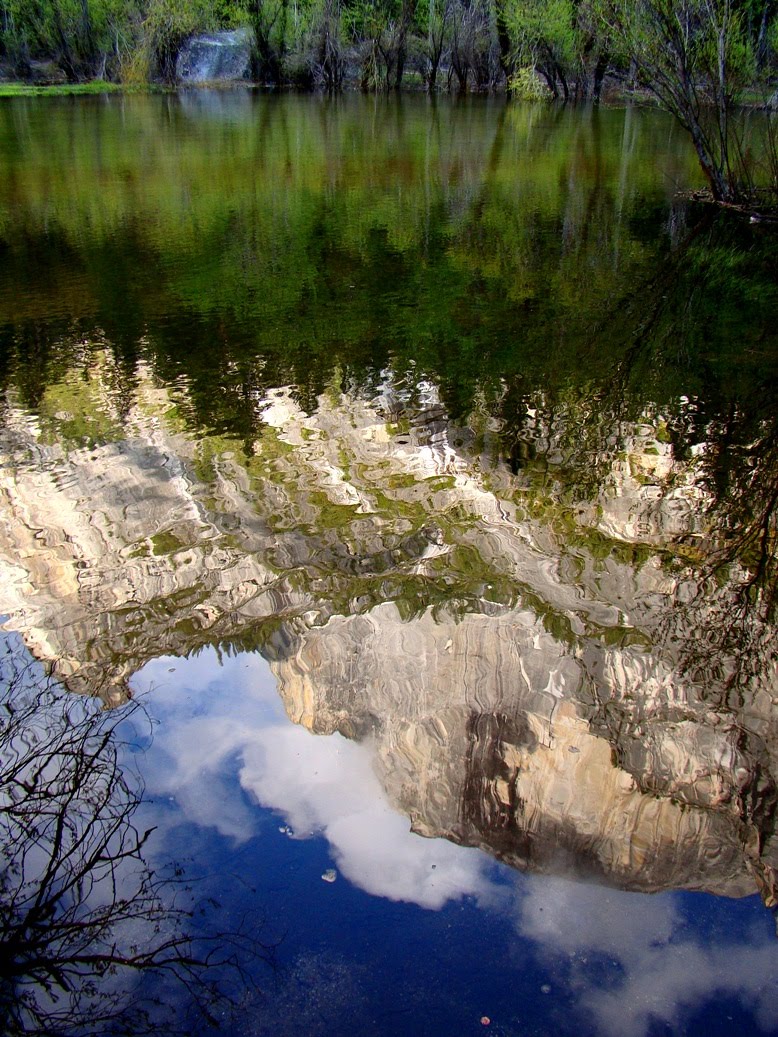 How Mirror Lake Got It’s Name from the Geotripper Blog. Photo by Garry Hayes.

Garry recently did a weeks worth of posts about Yosemite and then about the disappearance of the giant lake that once ran from near Susanville to Yosemite and covered most of Nevada. 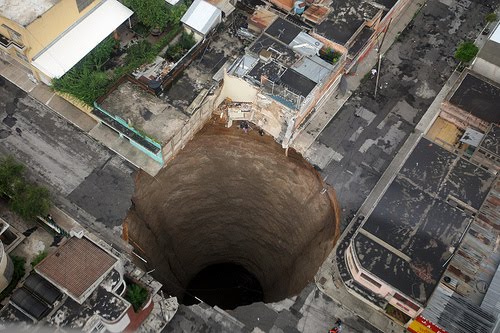 He also posted this really cool photo and an explanation. No, it wasn’t giant Earth-eating worms like the ones in Dune or the government testing a giant space laser.